As this lectureship was born out of deep and abiding concern for the integrity of the church, the church’s future in the Southeast, and a desire for a deeper commitment of the divinely intended function of the church, we will concentrate on the strengths, weaknesses, veracity, and problems of the church in this geographical area.

We hope to build and strengthen the church in this region through fellowship, exposure, interaction, identifying and dealing with the church in the light of the true position it now holds in the world.  The objective is to use this lectureship as a means of discovering, viewing, and dealing with problems and concerns viewed by the membership.  Accordingly, it is hoped that church leaders and members will benefit from this venture of hope and faith designed to determine what matters members consider important.

While lectures and other presentations will be a part of this program, the lectureship does not have as its purpose the goal of providing preachers an opportunity to appear before the people.  Every designed event and occurrence will be aimed at the single objective of discovering and understanding the church and its problems in the light of God’s Word and present truth.

By God’s help, we will utilize all our energies in an effort to aid the church in focusing on those things that hinder or enhance its growth.  Since as God’s stewards of the resources that He has given us, we must provide against waste and responsibility.  We will do our best to make it possible for everyone who comes to be exposed to the maximum benefit for the time, interest, and finance invested.

We solicit your help and cooperation in making this event beneficial to all who come that our lives as Christians may be improved and that God may be glorified.

May God bless you for your prayers and support, may our lives be richer because of this effort, and may all glory and praise be to Him.

The Annual Southeastern Lectureship of the Churches of Christ was born September 22, 1973, when a group of brethren evidenced a mutual interest in an annual meeting in the Southeast area, in Greenville, South Carolina at the Church of Christ – I-85, to determine if there was sufficient.  The Annual Southeastern Lecturership of the Churches of Christ resulted from a conversation (September 22, 1973) between James Kennedy, Minister of the Church of Christ at I-85 in Greenville, SC and Andrew J. Hairston, Minister of the Simpson Street Church of Christ in Atlanta, GA.  They discussed the possibility of an annual lectureship in the Southeastern Region of the country focused on issues that Churches of Christ in the Southeast might face.  Upon their agreement that the lectureship held potential for the health of the church, Kennedy and Hairston contacted others (primarily ministers) to determine their interest in such an endeavor.

Pursuant to a common interest in the birth of a regional lectureship, ministers and brothers gathered September 22, 1973, at the Church of Christ at I-85 for the purpose of discussing and planning this new venture.  Attendees at the meeting included James Kennedy, Greensville, SC; Andrew J. Hairston, Atlanta, GA; Frank N. McElveen, Charleston, SC; Ivory Hunter, Asheville, NC; Charles Harbinson, Asheville, NC; Zebedee Moore, Valdosta, GA; Louis Guthrie, Atlanta, GA; Lee Guthrie, Georgetown, AL; Timothy McCleskey, Nashville, TN; Richard Copeland, Greenville, SC and Richard Williams, Augusta, GA.  In the meeting, it was fully agreed that there was a need for a well-planned annual lectureship and that it should focus on the present life of the church and potential issues and problems that the church might face in the southeastern United States.  Thus, the birth of the “Annual Southeastern Regional Lectureship of the Churches of Christ.”

Those in attendance unanimously chose Dr. Andrew J. Hairston to serve as the first Coordinator and Richard Copeland (a member of the I-85 congregation) to serve as its first Secretary.  The group further agreed that the following men would serve as committeemen for their respective states:  Frank N. McElveen (South Carolina), Ivory Hunter (North Carolina), Zebedee Moore (Georgia), Lee Guthrie (Alabama), and Timothy McCleskey (Tennessee).  These were all faithful ministers and men of the church who – along with others across the region- were concerned primarily with preserving the biblical nature of the Lord’s Church in spite of the sociological, cultural, political, economic and religious impacts on the church.  These brothers were concerned about the direction and the further development of the church in this region.  In this meeting the following characteristics of the leadership were decided:

Although persons from the area mentioned were present at the inception of the lectureship, other individuals have become faithful and welcomed participants in this great gathering.  The Lectureship has, since its beginning, been a blessing to those for whom it was created.  Its designed goal is to continue the pursuit of the course of doing God’s Will together with those who love God, HIs church and His people. 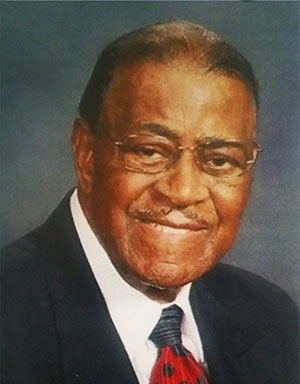 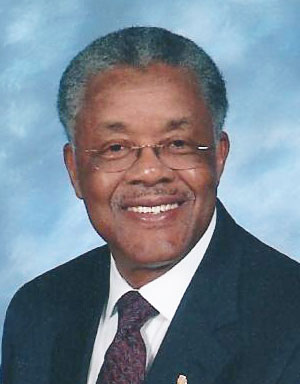 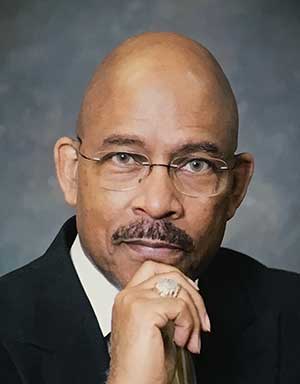 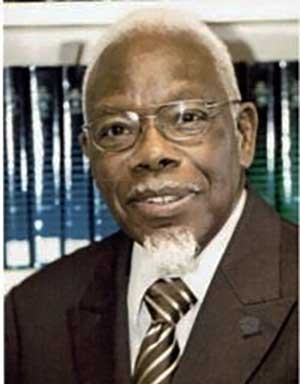 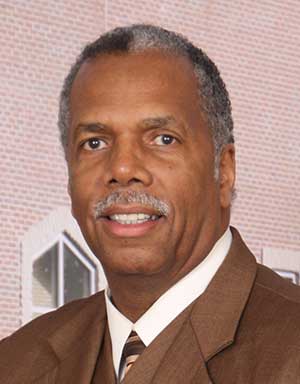 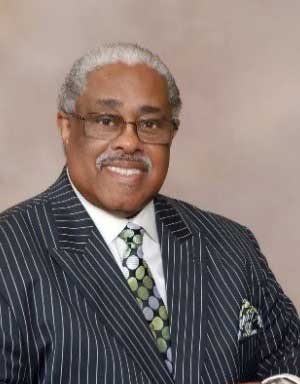 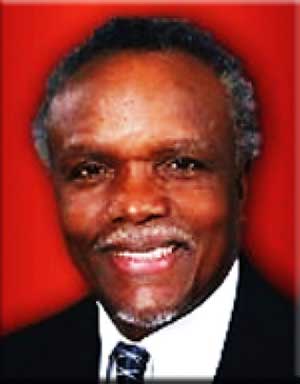 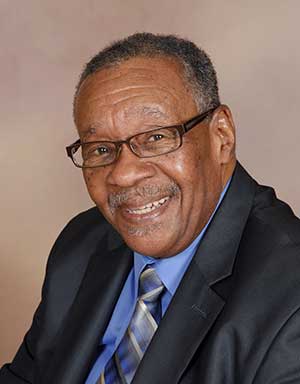 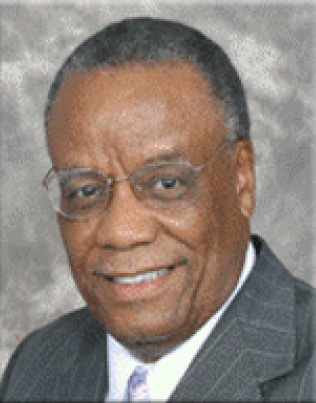 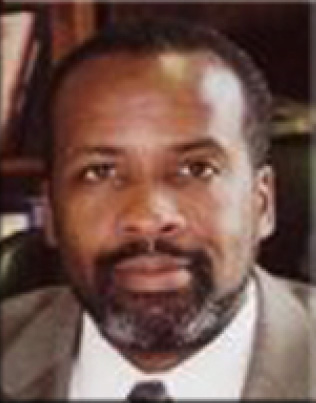 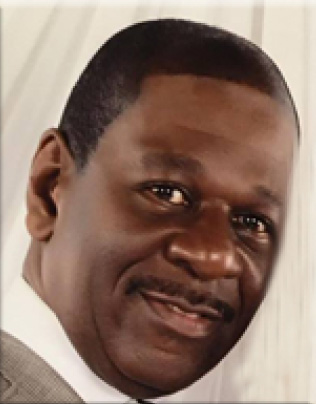 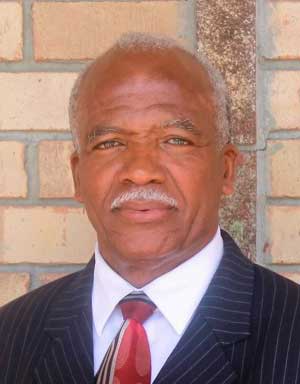 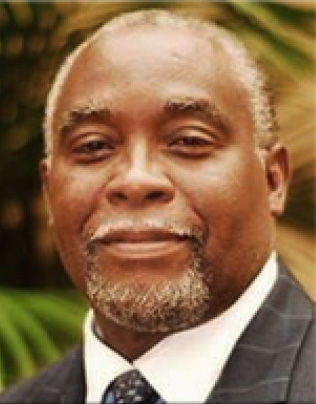 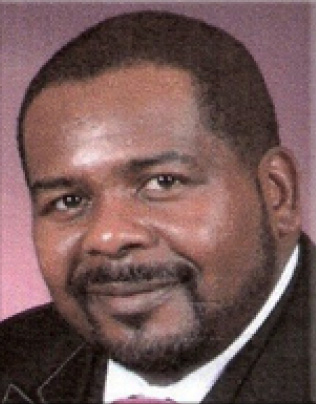 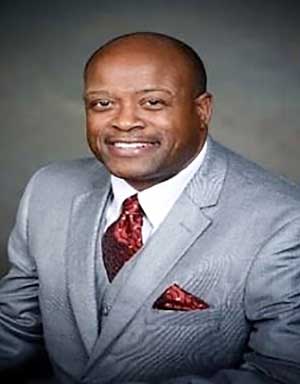 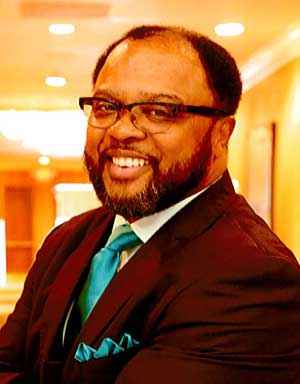 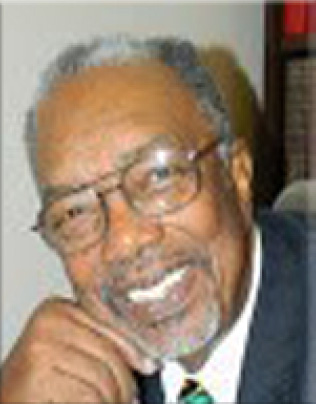